"Under Biden, the future of US-India ties" - by CWP Alum Manjari Chatterjee Miller

The past fortnight was turbulent for both the United States (US) and the world. The long drawn out US elections finally resulted in Joe Biden being declared President-elect. The Biden-Kamala Harris administration will be sworn in on January 20. What impact will a President Biden have on the US-India relationship? To understand this, we also need to understand how the US views India.

For the US, the Indo-US relationship is an extremely consequential one — India is essential to the US’s hopes of counterbalancing China. Thus, perhaps unsurprisingly, security cooperation has become the cornerstone of any Indo-US strategic partnership. The George W Bush administration first began the US commitment to co-opting India as a “natural ally”, a commitment that resulted in the landmark civil nuclear deal. Since then, while there had been progress, it had also not been as rapid or deep as the US would perhaps have liked.

However, in the past four years under the Donald Trump administration, Indo-US security cooperation moved at breakneck speed. In 2016, the US designated India as a Major Defence Partner, which led to, among other things, India being able to receive access to a wide range of military and dual-use American technologies. Over the space of three years, three defence agreements were reached and signed. In 2018, the two countries began the 2+2 strategic dialogue, one of the highest level dialogues ever institutionalised. In 2019, the US and India conducted Tiger Triumph, the first ever tri-service (ground, naval, and air forces) exercises between them. And this year, Australia joined India, Japan, and the US in conducting the India-led Malabar naval exercises, giving a big impetus to the Quad. 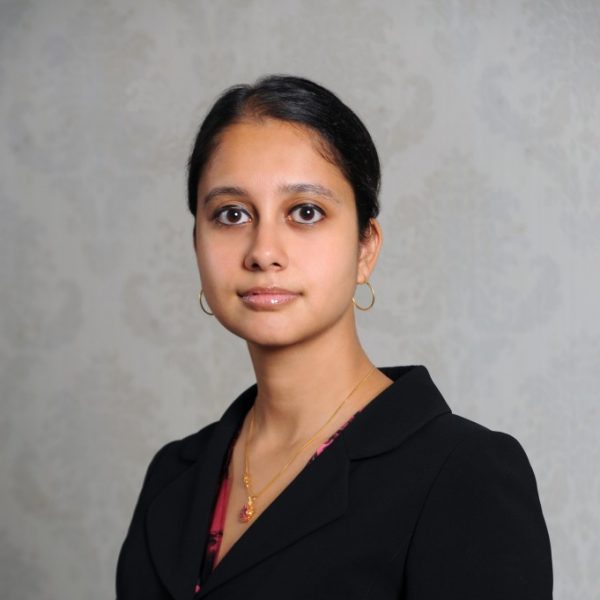