"Signing up or standing aside: Disaggregating participation in China’s Belt and Road Initiative" - by CWP Alum Wendy Leutert

As a global campaign to promote international trade, investment, and infrastructure connectivity, China’s Belt and Road Initiative (BRI) has made headlines since its launch in 2013. Countries located along the BRI’s corridors, including China, account for one-third of the world’s trade and gross domestic product (GDP) and nearly two-thirds of its population.[1] As the BRI’s geographic scope continues to grow, countries must decide whether to join — and to what extent they should participate. As of January 2020, 138 countries have signed on to the BRI, ranging from Italy to Saudi Arabia to Cambodia.[2] BRI participants span the globe, although significant regional variation exists: overall participation levels are highest in Central Asia and Africa, lower in Europe and Latin America, and non-existent in North America. 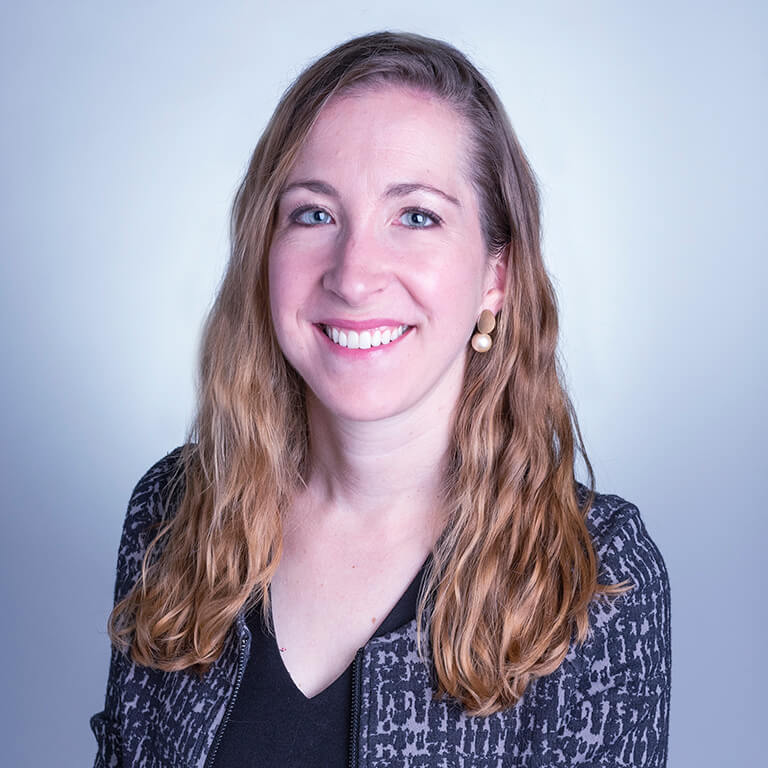 Leutert is the GLP-Ming Z. Mei Chair of Chinese Economics and Trade. Her research focuses on Chinese political economy, specifically the historical evolution and global expansion of China's state-owned enterprises. Other areas of her research include leadership in China's public sector, China’s early reform and opening, corporate governance in state-owned enterprises, and international investment and trade. Her research is forthcoming or has been published in The China Quarterly, China Perspectives, and Asia Policy. Her commentary has been featured in media outlets including the Financial Times, New York Times, Reuters, Washington Post, and South China Morning Post.