"Japan, Taiwan, the United States, and the “Free and Open-Indo-Pacific”" - by CWP Alum Adam Liff

For sixty years, Japan and the United States have committed their close partnership to upholding “the principles of democracy, individual liberty, and the rule of law,” and to “the maintenance of international peace and security in the Far East”—commitments reflected most recently in the respective governments’ repeated calls for a “Free and Open Indo-Pacific.” Yet today, key aspects of China’s rapidly growing power and policies toward its neighbors are widely seen in Tokyo and Washington as posing significant and complex challenges to the allies’ shared vision of a liberal regional order. One issue of particular importance is Beijing’s increasingly hardline posture since 2016 vis-a-vis democratic Taiwan, which for decades has stood—literally and figuratively—as a bastion of liberalism on the front lines of deepening U.S.-China strategic competition, and as a key partner for both Japan and the United States. As Beijing intensifies pressure on Taipei and maneuvers to further shrink Taiwan’s “international space,” the policy responses of Tokyo and Washington are certain to be major determinants of both the region’s future evolution, and of Taiwan’s role within it.

Against the backdrop of worsening tensions across the Taiwan Strait, this project (1) examines democratic Taiwan’s importance to the United States’ and Japan’s shared vision for the region’s “free and open” future; (2) highlights recent developments in Japan-Taiwan relations; and (3) suggests policy options to bolster U.S.-Japan-Taiwan cooperation in pursuit of a positive regional agenda beyond strictly deterrence. It argues that the trajectory of Japan-Taiwan relations carries major implications for both U.S. regional strategy and Taiwan policy, and therefore warrants significantly greater attention in Washington than it typically receives. U.S.-Japan cooperation, or lack thereof, in this space will be a critical variable affecting both the region’s—and Taiwan’s—future. The study closes with a discussion of prospects for more extensive Japan-Taiwan cooperation and explores policy options, including ways to enhance U.S.-Japan coordination to facilitate the diversification of Taiwan’s economic linkages and to expand functional cooperation with the U.S., Japan, and other democratic partners 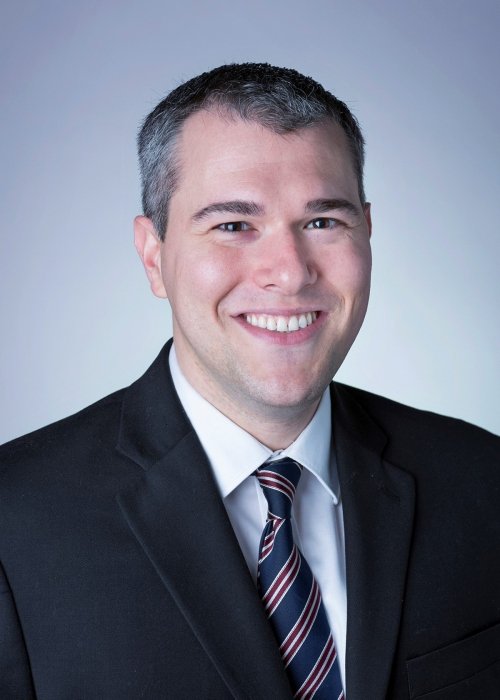 Adam P. Liff is an Associate Professor of East Asian International Relations at Indiana University’s Hamilton Lugar School of Global and International Studies, where he also serves as founding director of its “21st Century Japan Politics & Society Initiative” (21JPSI). His research focuses on international security and the Asia-Pacific—especially Japanese and Chinese security policy; U.S. Asia-Pacific strategy; the U.S.-Japan alliance; and the rise of China. Beyond IU, Dr. Liff is a Non-Resident Senior Fellow at the Brookings Institution and Associate-in-Research at Harvard University’s Reischauer Institute of Japanese Studies and Fairbank Center for Chinese Studies. He holds a Ph.D. and M.A. in Politics from Princeton University, and a B.A. from Stanford University.