This book intends to make sense of how Chinese leaders perceive China’s rise in the world through the eyes of China’s international relations (IR) scholars. Drawing on a unique, four-year opinion survey of these scholars at the annual conference of the Chinese Community of Political Science and International Studies (CCPSIS) in Beijing from 2014–2017, the authors examine Chinese IR scholars’ perceptions of and views on key issues related to China’s power, its relationship with the United States and other major countries, and China’s position in the international system and track their changes over time. Furthermore, the authors complement the surveys with a textual analysis of the academic publications in China’s top five IR journals. By comparing and contrasting the opinion surveys and textual analyses, this book sheds new light on how Chinese IR scholars view the world as well as how they might influence China’s foreign policy. 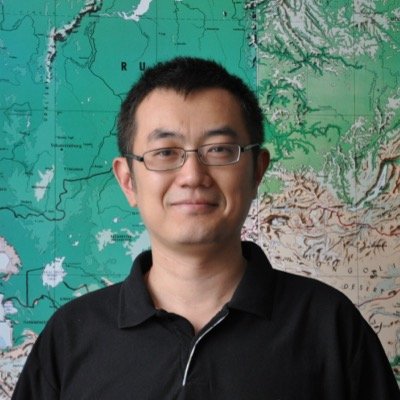 Xiaojun Li is an Assistant Professor of Political Science at the University of British Columbia, Canada and a former Princeton-Harvard China and the World Fellow. His work on international and comparative political economy of China has appeared in Journal of Politics, International Studies Quarterly, and Chinese Journal of International Politics. 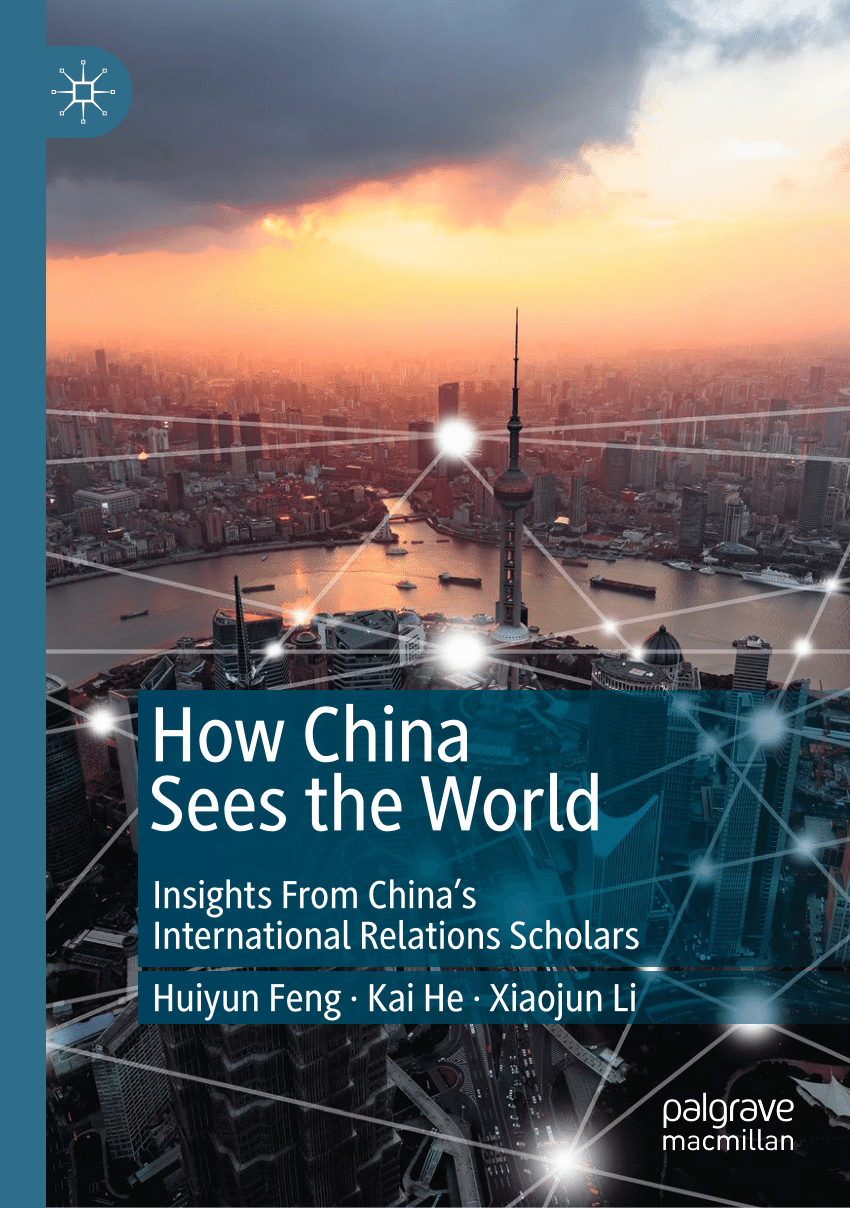