This review essay examines a historical process of knowledge construction in American studies of China. Before 1989, U.S.-based scholars argued that Deng Xiaoping consolidated power through struggles and negotiation with other factions inside China. In the 1990s, however, a strand of research focused on how Dengists were exogenously empowered by the American policy of engagement. I argue that what changed was not the objective status of Chinese elite politics (i.e., the distribution of power in Dengists’ favor), but rather the theoretical construct regarding what forces (internal or external) might influence elite interactions. This epistemic shift was shaped by changing U.S. China policy. Consequently, what had previously been understood as an indigenously driven Chinese elite outcome now became an exogenously influenced one. Despite this added nuance, the new thesis did not explain more phenomena of the same kind than the old one. 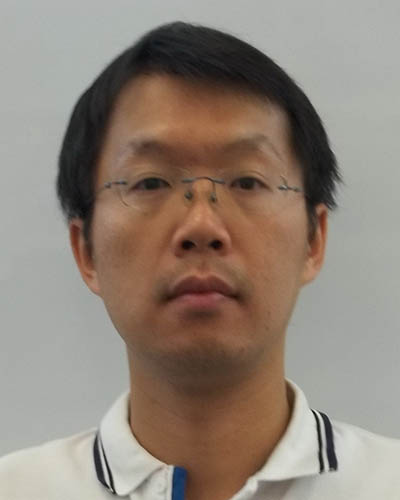 I am currently a research fellow at the Institute of European and American Studies at Academia Sinica. I hold a Ph.D. in Political Science from the University of Florida. I have been a postdoctoral research associate at the Princeton-Harvard China and the World Program (http://cwp.princeton.edu/people/chi-hung-wei). My research and teaching interests include the U.S.-China-Taiwan triangle, international relations theory, economic statecraft, the politics of resource wealth, and ethnic conflict in Latin America. My work has been published in Millennium: Journal of International Studies, International Political Science Review, International Relations of the Asia-Pacific, and others. For further information, please visit my website (https://sites.google.com/site/chwei615/), or contact me at [email protected].