Jawaharlal Nehru, the globetrotting, anti-colonial nationalist leader and first prime minister of independent India, was irrevocably associated with an ideology, Nehruvianism, that would set the dimensions of Indian foreign policy for nearly five decades. Since Nehru, no other Indian prime minister has been so closely or personally associated with a strong and distinct ideological leaning, until, that is, the advent of Narendra Modi, a right-wing Hindu nationalist who assumed the post in 2014. Although Modi did not originate an ideology like Nehru—Hindutva, or Hindu nationalism, predates him by over a century—his rise to political power as an ardent Hindu nationalist and subsequent election as prime minister made him the face of it, both domestically and internationally. Ian Hall's Modi and the Reinvention of Indian Foreign Policy takes this close association of Modi with Hindutva as its starting point in a detailed exploration of how he has sought to emerge as a transformational leader and ideologically affect Indian foreign policy.

Hall, the author of numerous articles on Indian foreign policy and thought, builds on a previous argument he made in the journal International Affairs in 2017. In that article, he posited that India has always sought to be a normative power in the world, and Modi's election generated a debate on both whether Modi would draw on Hindu nationalism to create a new normative agenda and, if he did, what elements of Hindutva would subsequently be important.1 In this book, Hall advances that argument and makes two main points. First, he agrees with other scholars, such as Rajesh Basrur,2 that despite the initial hullaballoo about whether Modi would actually be a transformational leader, there has been, in fact, little change to the direction of India's foreign policy (p. 17). But, second, he [End Page 176] argues that, despite this lack of change, the "intent and substance" (p. 18) of Modi's attempts to transform the very foundation of Indian foreign policy by altering some of its key ideological elements warrant a close examination of what the prime minister and his allies purport to believe.

To develop this argument, Hall first explains how the ideological foundation of Indian foreign policy was for many decades dominated by Nehruvian thought, which emphasized nonalignment and self-reliance. As the geopolitical situation shifted with the end of the Cold War and the first Gulf War, Indian leaders offered new iterations of Nehruvianism, even while right-wing Hindu nationalist leaders such as Atal Behari Vajpayee came to power. Modi, however, was different in that he brought a new urgency to developing a Hindutva agenda for foreign policy (p. 39). Although Hindu nationalist thought predates Modi, dating back in its current form to the late nineteenth century, he attempted to transform it in two ways. First, in his years as chief minister of Gujarat, he built a "formidable political machine" to "craft a distinct style of governing" and create a "philosophy of governance" (pp. 72–73). Second, as prime minister, he has pushed to fulfill India's "soft-power potential" in foreign policy (p. 84). Consequently, Modi began reframing India's role in the world as the conveyor of Hindu culture, a vishwaguru (world guru) as it were (p. 82).

Hall's point that regardless of whether Indian foreign policy has actually shifted, Modi's determined intent to transform foreign policy is significant and needs to be studied is very important for three reasons. One, as mentioned earlier, Modi is the first Indian leader since Nehru to be so closely associated with a distinct ideology. That in itself makes his beliefs, how they were derived, and how they are being repackaged worthy of study. Two, Indian foreign policy is not static; it does in fact shift, albeit slowly.3 Given Modi's formidable political organization that can push for ideological change, it is crucial to consider how he can affect the important elements that underpin India's current foreign policy. And three, as has been shown, leader beliefs matter tremendously in great-power politics.4 As India rises, to what extent will a popular and populist... 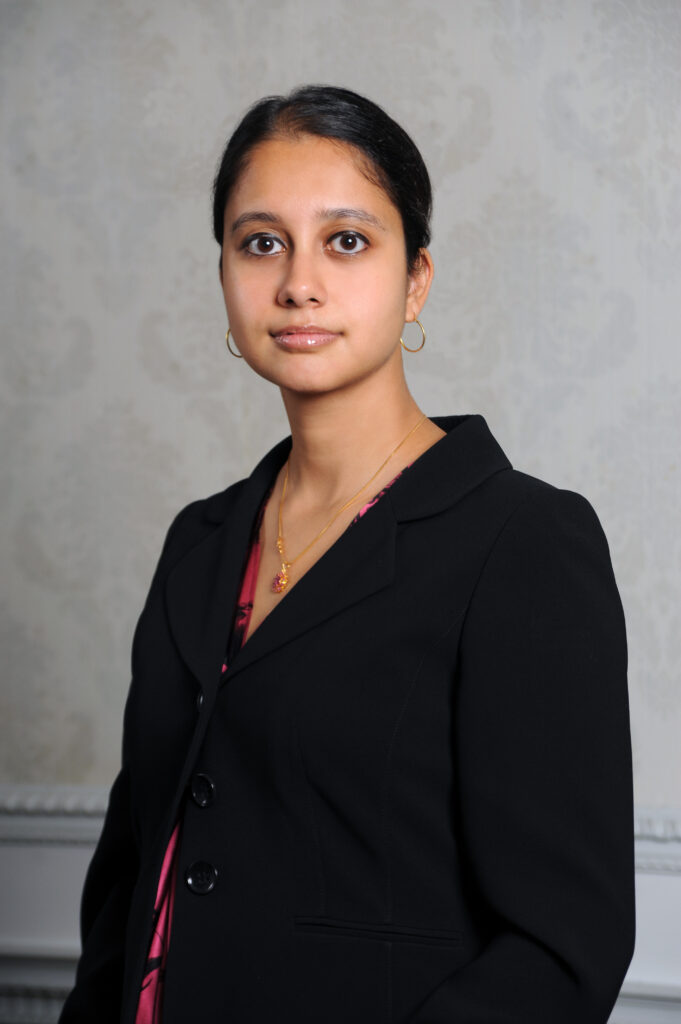 Manjari Chatterjee Miller is Associate Professor (with tenure) of International Relations at the Frederick S. Pardee School of Global Studies at Boston University, and a Research Associate at the Oxford School of Global and Area Studies, Oxford University. She works on foreign policy and security issues with a focus on South and East Asia. She specializes in the foreign policies of rising powers, India and China. Her book, Wronged by Empire: Post-Imperial Ideology and Foreign Policy in India and China (Stanford University Press, 2013) argues that the bitter history of colonialism affects the foreign policy behavior of India and China even today. She is currently working on rising powers, and the domestic ideational frameworks that explain their changing status.