In the China and the World's first podcast, we speak with Professor Min Ye of Boston Universty, an alum of the Program, about her two forthcoming articles on the Belt and Road Inititive (BRI) and

"Hello and welcome to the first podcast for the China and the World Program. To kick off our new series we have a very special guest. A proud alum of our program here at CWP, an Associate Professor of International Relations at the Frederick S. Pardee School of Global Studies at Boston University and author of a new book called “The Belt Road and Beyond: State-Mobilized Globalization in China: 1998-2018”, will speak today about the possibility for war or peace between the two largest economies in the world.

China’s Belt and Road Initiative, sometimes referred to as the New Silk Road or simply BRI, is a vast network of infrastructure, development, and investment projects in dozens of countries around the world. Launched in 2013 by President Xi Jinping, the BRI seeks to significantly expand China’s economic and political influence globally and has thus been a focal point of intense competition and rivalry between the United States and China. This podcast will explore three popular discourses on U.S-China relations, and the effects of BRI. The discourses include, the Thucydides’s trap, clash of civilizations, and a divided peace." 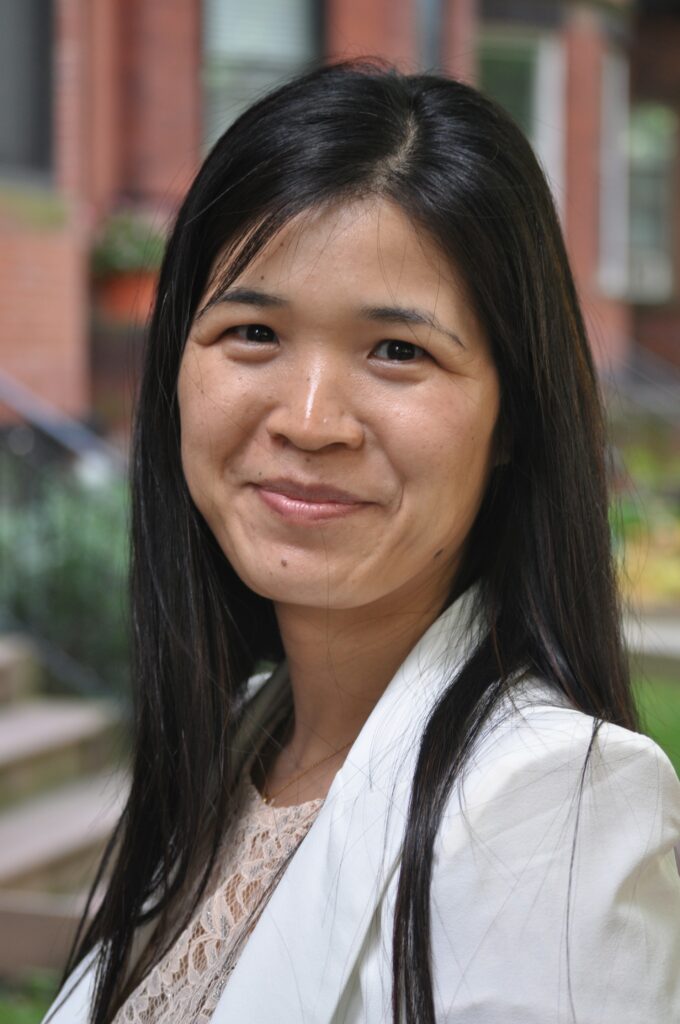 Min Ye is the author of Diasporas and Foreign Direct Investment in China and India (Cambridge University Press, 2014), and The Making of Northeast Asia (with Kent Calder, Stanford University Press, 2010). Her articles, “China’s Outbound Direct Investment: Regulation and Representation,” “Competing Cooperation in Asia Pacific: TPP, RCEP, and the New Silk Road,” and “Conditions and Utility of Diffusion by Diasporas” have appeared in Modern China Studies (2013), Journal of Asian Security (2015), and Journal of East Asian Studies (2016).

Ye was the director of East Asian Studies program from 2010 to 2014 and launched the new major in Asian Studies at Boston University. She also served as a visiting scholar at Fudan University, Zhejiang University, and Chinese Academy of Social Sciences in China, as well as Rajiv Gandhi Foundation in India, Chinese University of Hong Kong, and the National University of Singapore. In addition, she has consulted Chinese state-owned companies and private companies on outbound investment.

Ye has received grants and fellowships in the U.S and Asia, including a Smith Richardson Foundation grant (2016-2018), East Asia Peace, Prosperity, and Governance fellowship (2013), Princeton-Harvard China and the World Program postdoctoral fellowship (2009-2010), and Millennium Education Scholarship in Japan (2006). In 2014-2016, the National Committee on the U.S-China Relations selects Min Ye as a Public Intellectual Program fellow.