"China's Military Strategy in the New Era", with M. Taylor Frave‪l Produced from the ‬Harvard Fairbank Center for Chinese Studies 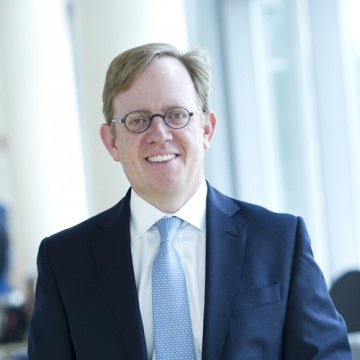 Taylor is a graduate of Middlebury College and Stanford University, where he received his PhD. He also has graduate degrees from the London School of Economics and Oxford University, where he was a Rhodes Scholar. In 2016, he was named an Andrew Carnegie Fellow by the Carnegie Corporation. Taylor is a member of the board of directors of the National Committee on U.S.-China Relations and serves as the Principal Investigator for the Maritime Awareness Project.