China’s approach to Japan, its most economically powerful neighbor and a key U.S. treaty ally for nearly 70 years, is an important metric with which to assess China’s rapidly expanding role in the world — in particular, how Beijing is using its growing power and influence when its neighbors’ self-perceived rights and interests are in conflict with its own. The vicissitudes of China-Japan relations today also carry immense implications for, and are themselves shaped by, the United States’ relationships with these two major powers.

This paper focuses on the competition between China and Japan over their festering territorial dispute in the East China Sea. Though political frictions over the Senkaku (Diaoyu in Chinese) Islands are decades-old, since a 2012 contretemps over the islands led Beijing to begin regular, provocative deployments of government vessels into the islands’ contiguous zone and territorial seas, the dispute has become the most significant geopolitical flashpoint and locus of security competition between China and Japan today. 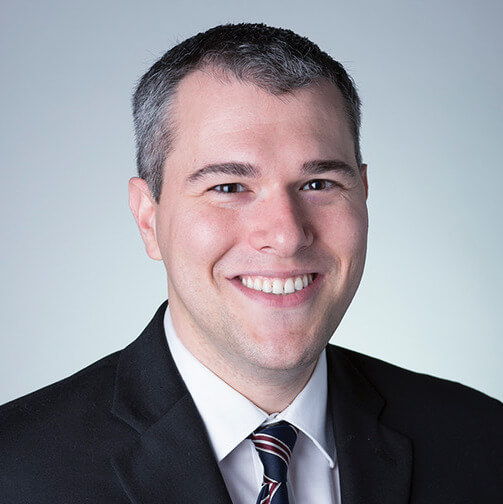 Professor Adam P. Liff is Assistant Professor of East Asian International Relations at IU SGIS (EALC), and Director of its 21st Century Japan Politics and Society Initiative ("21JPSI"). Beyond IU, he is a Nonresident Senior Fellow in Foreign Policy at the Brookings Institution, as well as an Associate-in-Research at Harvard University's Reischauer Institute of Japanese Studies and Fairbank Center for Chinese Studies.

Liff's areas of specialty are international relations, security studies, and East Asian politics—with a particular focus on contemporary security affairs in the Asia-Pacific region. His main research interests include the foreign relations of Japan and China; U.S. Asia-Pacific strategy; the U.S.-Japan alliance, and the rise of China and its impact on its region and the world.