Abstract: When is China prone to miscalculate its relative strength or its adversary’s intentions? Since Xi Jinping’s rise to power, scholars and policymakers are increasingly concerned that erosion of collective leadership in China might lead to foreign policy blunders. This article instead finds that, historically, institutional miscalculation in China has stemmed from the relationship between political leaders and their bureaucratic advisers, rather than political accountability. It introduces a typology of political-bureaucratic relationships, which I term national security institutions, and develops a theory specifying that institutions restricting information flow and deliberation with military, diplomatic, and intelligence advisers make leaders prone to miscalculations that might have otherwise have been avoided. Two paired comparisons of decision-making under personalist (the 1962 Taiwan Straits Crisis and the 1969 Sino-Soviet Border Conflict) and collectivist (the 1979 Sino-Vietnamese War and 2001 EP-3 incident) dictatorship in China illustrate the theory of institutional miscalculation. 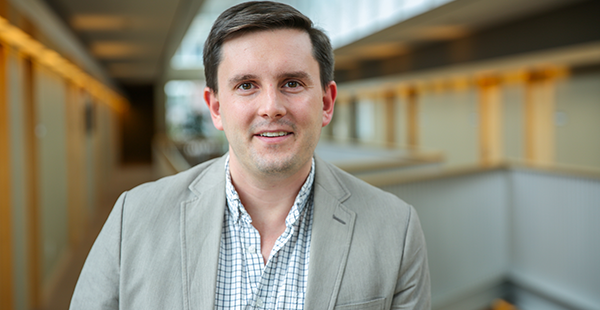 Bio: Tyler Jost’s research focuses on national security decision-making, bureaucratic politics, and Chinese foreign policy. His current book project examines domestic institutions designed to decide and coordinate national security policy, such as the U.S. National Security Council. He completed his doctoral degree in the Department of Government at Harvard University and held postdoctoral fellowships in the International Security Program at the Kennedy School of Government, as well as in the China and the World Program at Columbia University. He completed his undergraduate studies at West Point and served as a military officer with assignments to Afghanistan, U.S. Cyber Command, and the Office of the Secretary of Defense.